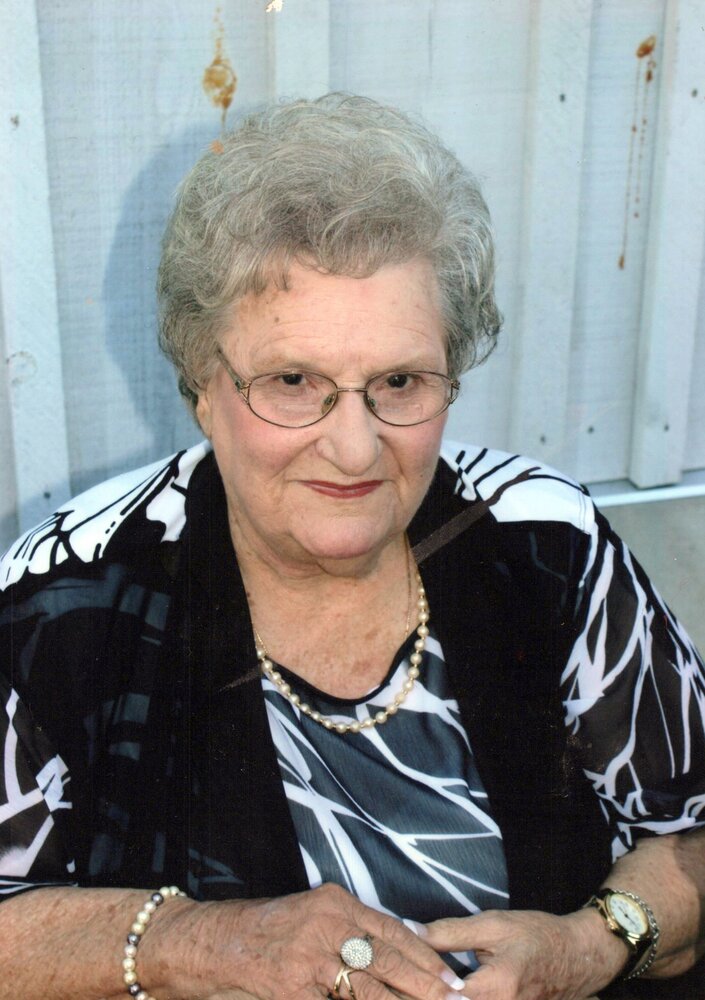 It is with profound sadness we announce the passing of Dorothy Susan Levesque (Drain) August 31, 1931- September 29, 2022. Dorothy was predeceased my both her parents John and Loretta Drain and joins her late husband Nelson Levesque but leaves behind many of people who loved her dearly, this amazing woman had 11 children starting with her oldest son John (Gail), she was predeceased by her two sons Brian (Debbie) and Miles (Ginette), her oldest daughter Lorraine (Robert), Judy (John), Cathy (Marc), Michael (Francine), Diane, Ben (Lynn), Timothy (Frances) Cindy (late husband Chris) and her adoptive son Miles (Darlene).

As well as her predeceased grandchildren Andrea, Derek, Baby, Nelson, Kyle and Troy

Donations can be made in Dorothy’s honour to the Canadian Cancer Society or Heart and Stroke foundation.

Share Your Memory of
Dorothy
Upload Your Memory View All Memories
Be the first to upload a memory!
Share A Memory
Send Flowers