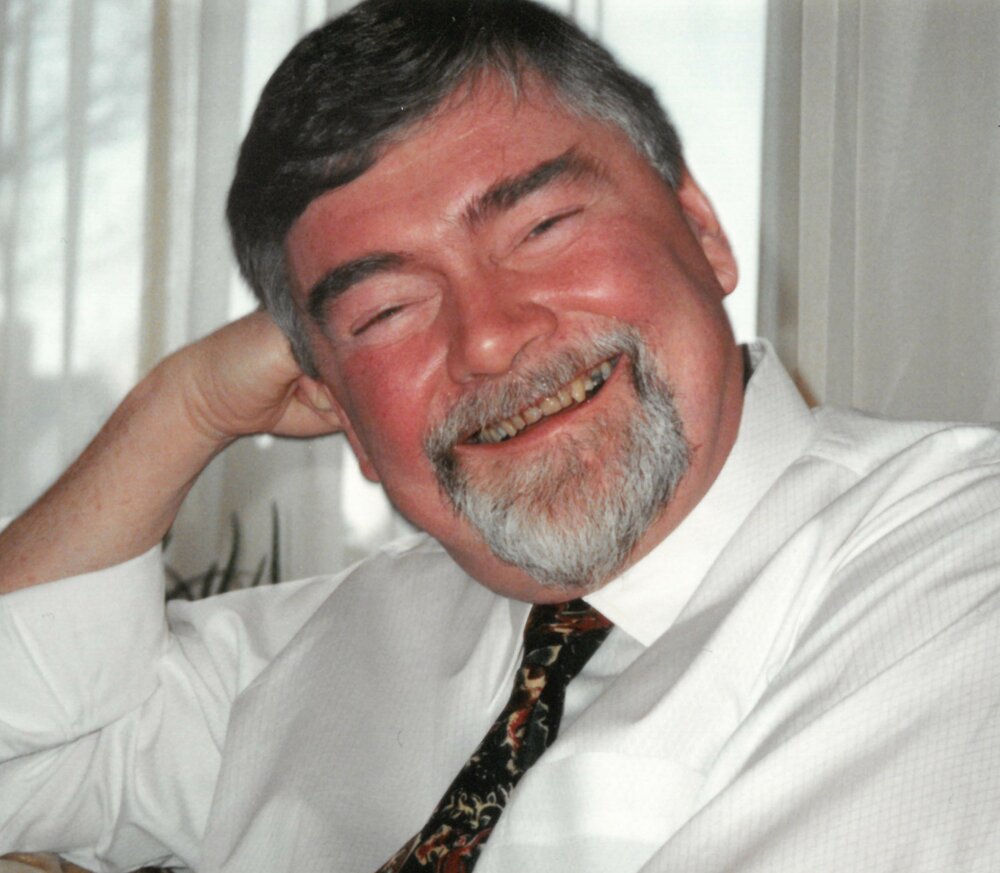 Peacefully at Queensway Carleton Hospital, Wayne passed away in his 85th year. Wayne is the much-loved husband of Dianne and proud father of daughter, Jeannie Kaminski (Jeremy) and son Wayne van Velthoven (Mark Webster) and devoted grandfather of Jonathan and Joseph Kaminski and caring brother of John Hicks (Diane). He was predeceased by his parents Lillian and Donald Hicks. Wayne was a loving and caring husband, father, grandfather, brother, uncle and friend to many and will be missed deeply.

After graduating from Ryerson, Radio, Television Arts program, Wayne launched his career at Canadian Broadcasting Corporation in Ottawa. He then moved to Toronto and New York City to successfully advance his career in film and television production. Eventually, he moved back to Ottawa to head up Carleton Productions, a subsidiary of CTV Television, as its Vice President, Sales. Upon its closure, Wayne and Dianne moved to their lakeside home at Lake Clear near Eganville, where they continued to pursue various interests and enjoyed many years of peace and tranquility before moving back to Ottawa to be closer to health care and their family.

The family would like to thank the entire team of doctors, nurses and support staff at QCH, A3 Unit for their care and compassion during Wayne’s stay.

All are invited to a Graveside Service at Pinecrest Cemetery, 2500 Baseline Road on Tuesday, August 30, 2022 at 12:30 p.m. with a Celebration of Life to follow at the Pinecrest Reception Centre.

Share Your Memory of
Wayne
Upload Your Memory View All Memories
Be the first to upload a memory!
Share A Memory
Send Flowers