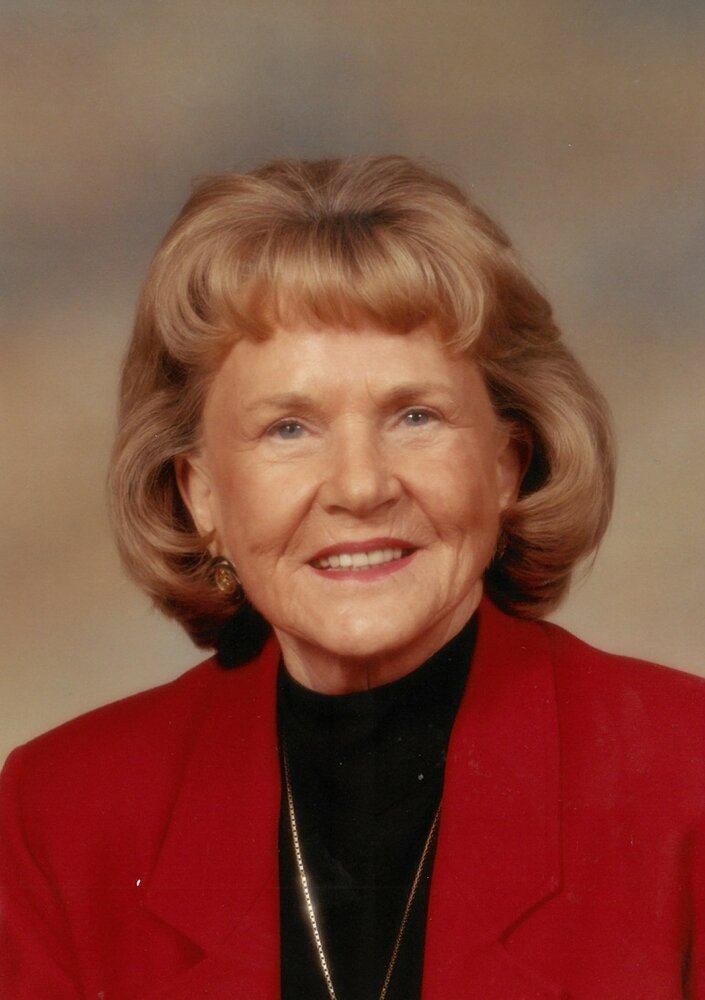 Barbara Ann Lawton (Fee) is now in Heaven flying amongst the Angels. She passed away on Friday, June 24, 2022, at the age of 94 years old. She will be greatly missed by family and friends.

Barbara was born in Melbourne, Quebec, the daughter of Albert Fee and Louise Palmer. She was one of seven children. She leaves behind her sister Jean Murray (Vern). She will meet in Heaven her husband Russell Ward (Buzz) and her brother Edgar Fee (Maisy), and her four sisters Aline (Bunny) Mills (Ron), Helen Hanson (Gerald), Audrey Blair (Hugh), Sheila Hawker (Donald), and her two loved daughters Kimberley and Julie. She will be greatly missed by her daughter Deborah (Andrew Boyle) her cherished grandchildren Ashley and Alexander Boyle of Avonmore and her son Peter (Dianne) and her cherished grandchildren James, Kealey and William Lawton of Ottawa and her many nieces and nephews across Canada.

She was married to Russell W. (Buzz) Lawton of Montreal, with whom she spent many years in California and Toronto before the family settled in Montreal.

Barbara attended St. Francis College in Melbourne, Quebec and after graduation studied at McGill and became a researcher at the Royal Victoria Hospital. She was a basketball Captain while attending St. Francis and enjoyed a lifetime of golf as a member at the Royal Montreal and Royal Ottawa Golf and Country Clubs and the Norway Bay Golf Club.

Barbara, Buzz and family would spend summers at the cottage in Norway Bay, Quebec enjoying family gatherings and entertaining lifelong friends. Later in life, Barbara spent Christmas holidays and the winter months in Pompano Beach, Florida. She eventually moved to Ottawa from Montreal to be closer to family and friends.

Peter and Debbie want to thank the members of the Parkdale United Pastoral Care group and all the staff at Starwood, especially the Doctors, Nurses, RPNs, PSWs and all the many volunteers that showed our Mom the utmost love and care.

A celebration of Barbara’s life will be held on July 21st, 2022 at 2 pm. at the Parkdale United Church, Ottawa, with a reception to follow at the Church. She will be interred in Norway Bay, Quebec at a private family gathering at a later date.

In lieu of flowers, donations may be made to the Parkdale United Church, Ottawa, or Children’s Hospital of Eastern Ontario.

Share Your Memory of
Barbara
Upload Your Memory View All Memories
Be the first to upload a memory!
Share A Memory
Send Flowers