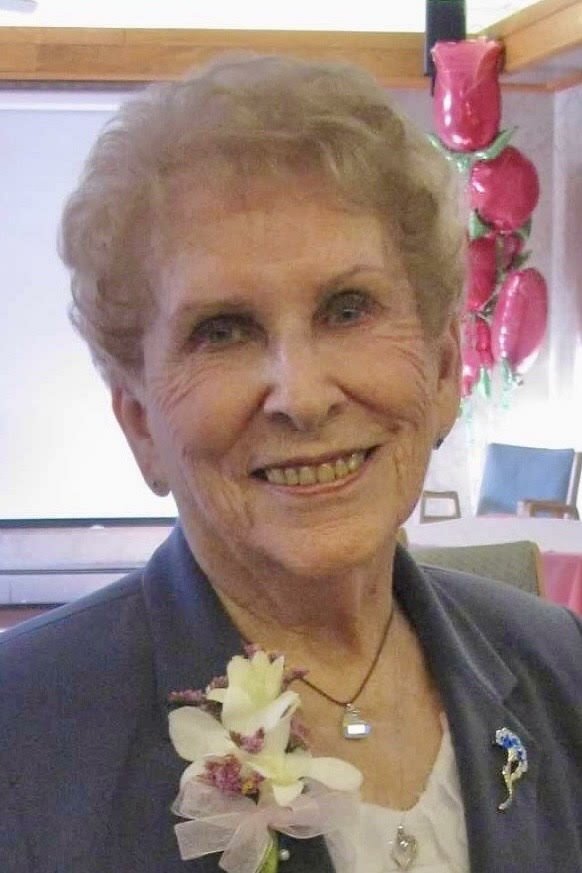 Passed away peacefully at Elizabeth Bruyere Hospital in Ottawa, at the age of 101. She was preceded in death by husband William “Bill” Howe, brothers Jack (Betty) and Frederick Cole, and son David. Surviving Sheila are second husband Laurie Hunter, son Jeffrey (Sandra), daughter Barbara (Joel), and sister-in-law Audrey Cole. She will also be missed by grandchildren Michael (Laura), Stephen (Lisa), Colin, and Samuel, plus great-grandchildren Jackson, Kate, Miles, and Harper. Sheila was a proud graduate of the Toronto Western Hospital (Nursing) in 1944, and enjoyed many years of cottage life in the Rideau Lakes district. She was also a long-time member of the congregation of All Saints Anglican Church in Westboro. Special thanks go to the caring and supportive staff of the Riverstone Carlingwood Retirement Community and Elizabeth Bruyere Hospital. Inurnment will be held in a Private Ceremony at Pinecrest Cemetery in Ottawa.

Share Your Memory of
Sheila
Upload Your Memory View All Memories
Be the first to upload a memory!
Share A Memory
Send Flowers