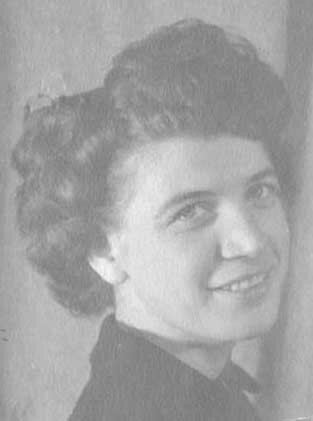 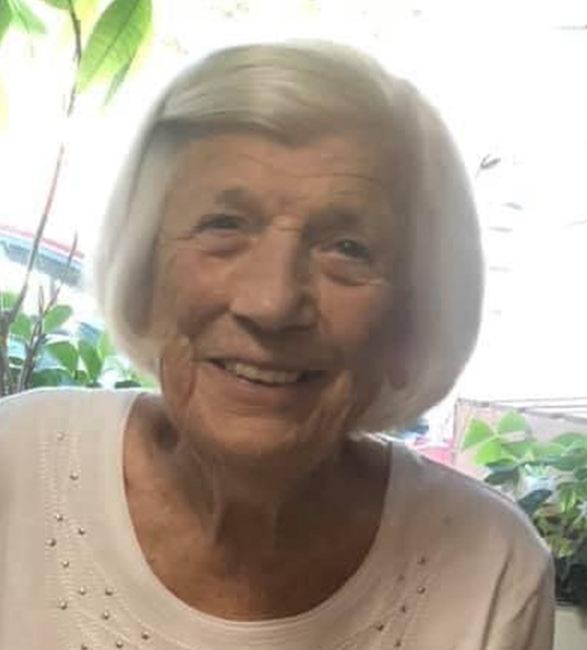 It is with indescribable sadness that we announce the passing of our mother, Hazel Coughlan (nee Wilson), one day shy of her 97th birthday.  Hazel was the daughter of the late John and Mary (Hartling) Wilson of Wilson’s Cove, Nova Scotia.  Pre-deceased by, and now reunited with the love of her life, John Coughlan, whom she was married to for 63 years.

Friends and family are invited to a visit at the Pinecrest Visitation Centre, 2500 Baseline Road, Ottawa on Sunday, May 29th from 11:30am until the Celebration of Life at 1:00pm.  Reception to follow.  In lieu of flowers, the family requests donations in Hazel’s memory to the Arnprior Regional Health Foundation, St. Luke’s Church (Liscomb, NS, B0J 2A0), or the Salvation Army Ottawa Grace Manor.

Share Your Memory of
Minnie Hazel
Upload Your Memory View All Memories
Be the first to upload a memory!
Share A Memory
Send Flowers