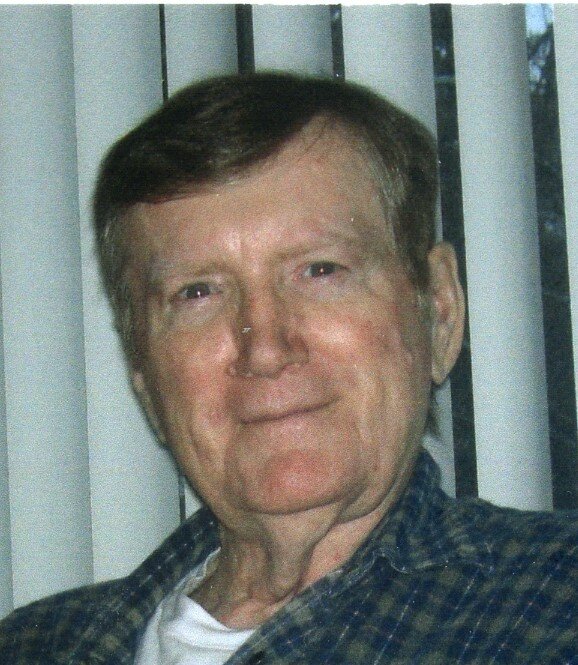 With great sadness we announce that Stanley Jerome Tyers of Ottawa has passed away peacefully, at home at the age of 84 with his loving family by his side on April 4, 2022. Survived by his daughter Donna Finnigan (Gilles), son Bill (Coreen) and former spouse and long time friend Margaret (Ferguson). His grandchildren Eric Bussiere, Richard Bussiere and Victoria Tyers and great grandchildren Brantley and Colton. His sisters Olive Tyers and Sharron Brightman (Robert) and brother Marvin (Jane). Predeceased by brothers Bill (Joan), Joe (Marg), Ken (Carol), Carl, and Harvey (Shirley) and sister Hazel Grierson (Jim). Son of the late William and Hazel (Conway) Tyers. Uncle Stan will be lovingly remembered by his nieces, nephews and truly missed for his sense of humour. "Elvis has left the building:"  With thanks to the Palliative Care teams that supported us with Dad’s wishes to be at home.

Cremation has taken place with a private family service at a later date. In lieu of flowers, donations to the Ottawa Hospital Foundation would be appreciated.

Share Your Memory of
Stanley
Upload Your Memory View All Memories
Be the first to upload a memory!
Share A Memory
Send Flowers