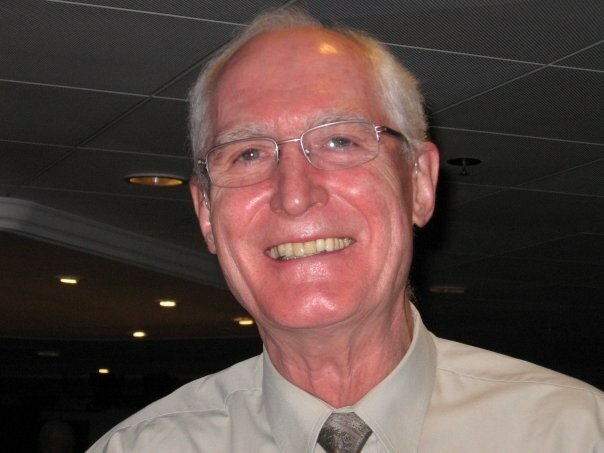 A kind and gentle husband to Linda Edey (nee Freeman) and a proud father to Jeff (Shelley, nee Horner) and Mark (Dorothy, nee Holt). He was a loving Grandfather to Zak, Adam, Brooke, and Shane. Also, a brother-in-law to Brent Freeman (Diane, nee Conrad), who became the brother David never had.

He was born in Vermilion, Alberta, in 1939, as the only son to Dora (nee McCormick) and Elmer Edey. His family then moved to Oak Lake, Manitoba, where he spent most of his youth before graduating from High School. David moved to Winnipeg, Manitoba to attend radio operator college. It was there that he was recruited by the RCMP. During his initial training in Ottawa, he met the love of his life, Linda. They were married, had two sons, and were posted to many oversees locations including Vienna, Austria, Bonn, Germany, and Hong Kong during his 21-year career with the RCMP. The family also spent a year in Monterey, California where David learned to speak Cantonese before being posted to Hong Kong. Upon retirement from the RCMP David joined Bell Northern Research and Nortel where he spent the next twenty years working in both Ottawa and abroad. He retired as an Assistant Vice President.

In his spare time, David pursued other interests such as drawing, stained glass, calligraphy, writing, archery, chess, and bee keeping. He became a self-taught craftsman, laying hardwood, and stonework, as well as building a log cabin cottage at Lake Pemichangan, that the family was able to enjoy for many years.

Family and friends are invited to Pinecrest Remembrance Services, 2500 Baseline Road on Tuesday, March 29, 2022 from 1pm until time of the service in the chapel at 2:30pm.  Reception to follow.

Share Your Memory of
David
Upload Your Memory View All Memories
Be the first to upload a memory!
Share A Memory
Send Flowers