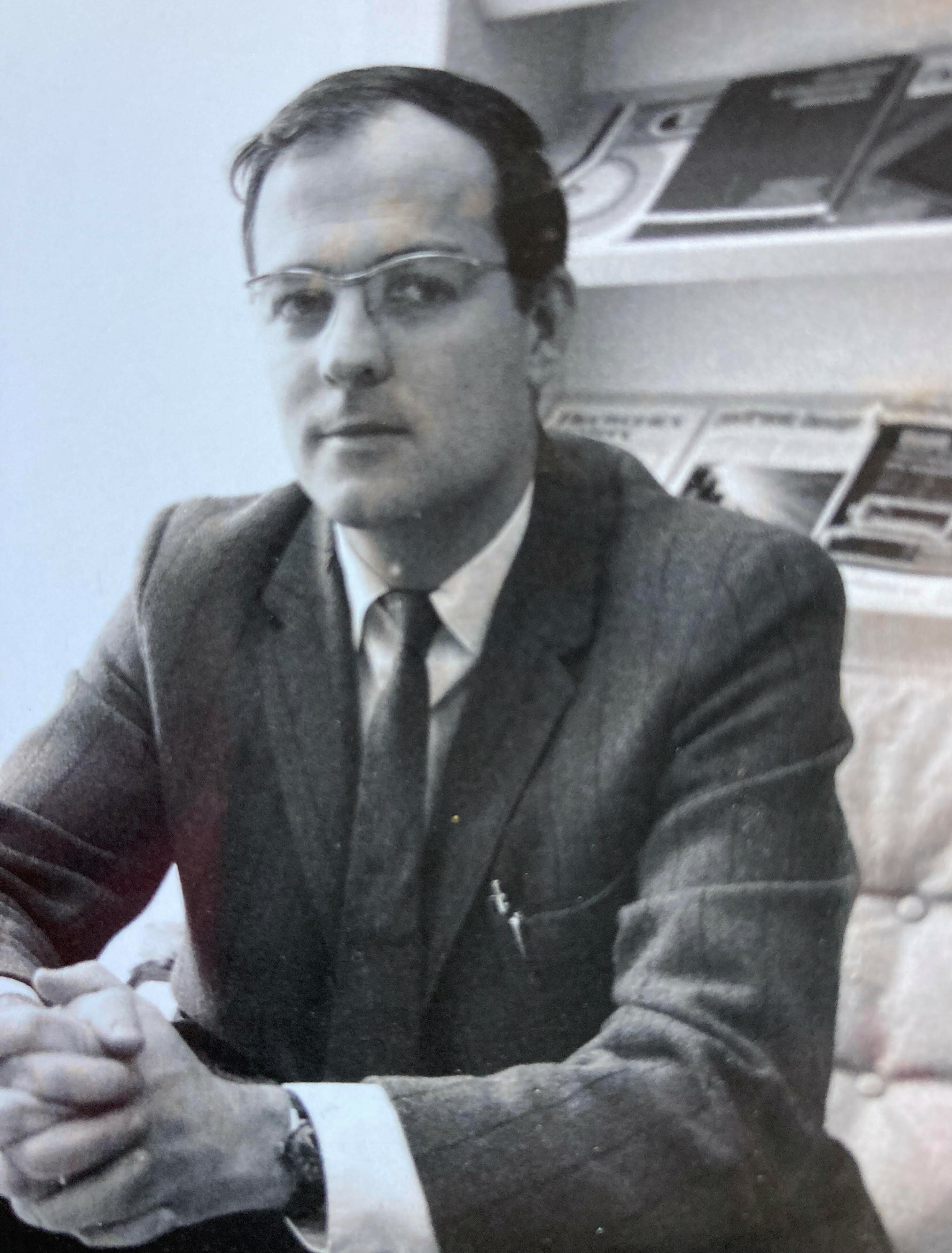 With much sadness, his family announces the passing of David Conn Ph.D. Professor Emeritus. David, “Grandpa Dave”, was the beloved husband of Liliana, loving father of Peter (Rama), Kristina (Mathew), and Michael (Sonya) and grandfather of Fred, Monica, Oliver, Julia, and Charlotte. David passed away peacefully in Ottawa surrounded by family.

As a teenager, David fell in love with radio and thus began a lifelong passion that started as a hobby, turned into a career, and then returned as a hobby; an activity that David kept at as long as he could. All of his extended family and friends have many memories of relaxing at the cottage with Morse code providing the background soundtrack.

David graduated in 1959 from Queens University in Electrical & Computer Engineering, received a Masters Degree in 1961. After his marriage to his Italian beauty Liliana in 1961 and the birth of their three children he received his Ph.D. in 1969. During his long career as a communications engineer and professor he taught at Queens University, Carleton University, and McMaster University. Along the way, his career took him to Boston, Kingston, Ottawa, Stockholm, Saskatoon, and Dundas.

Outside of work David loved to sail. He raced International 14s and Finns and passed that love onto his three children.

David was a passionate black and white photographer for most of his life; his extended family is especially grateful for this as the moments and memories he captured on film have become treasures to keep forever.

Throughout his life and retirement he was an active member of OARC; the Ottawa Amateur Radio Club. Many of his radio antennae designs, HAM Radio equipment and radio engineering notes and are now part of the Diefenbunker museum.

A celebration of life will be held this coming summer at the family cottage, a place David loved dearly, and a place he visited annually since 1952.

Share Your Memory of
David
Upload Your Memory View All Memories
Be the first to upload a memory!
Share A Memory