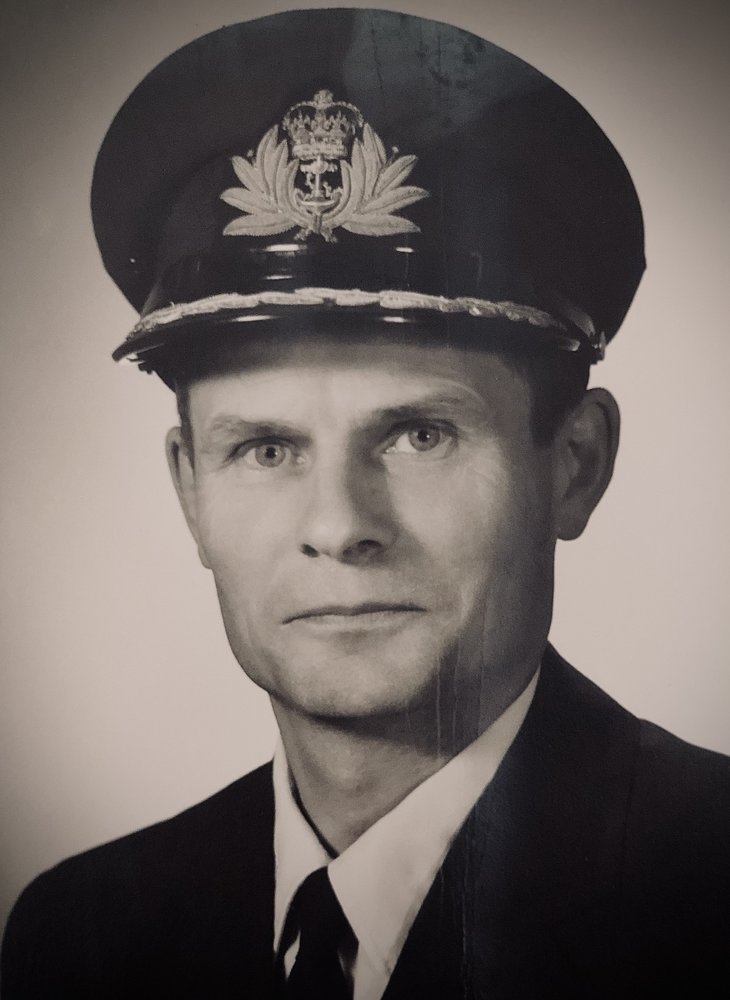 Our family is deeply saddened by the passing of Frank on May 20, 2021 due to covid. Even he didn't escape this sadness since he was grieving the sudden passing of his own son John (Nasim) two weeks prior, on May 5, 2021. Frank is also predeceased by his elder sister Danuta and her husband Wladysław Dusznicki, who were his surrogate parents throughout his teenage years when he was orphaned during WWII. Frank will be deeply missed by his wife of 62 years Andrée (née Savoie) and their children Marie (Jamie) and Michael (Crystal), his brother Mieczysław (known as Michael) Stefczyk, many beloved cousins in Toronto, and six grandchildren.

Frank was born in Poznan, Poland in 1930 and after WWII ultimately arrived in Canada. Within a few years, he had managed to sponsor all his other family members to join him in Toronto and begin a new life. He joined the Royal Canadian Navy's University Naval Training Division at the University of Toronto, and upon graduating in 1956, took his commission with the Royal Canadian Navy. After a distinguished career of 30 years, he retired at the rank of Naval Captain and began a second career in the Public Service as the Chief of Airport Operations and Maintenance with Transport Canada. Frank will be remembered as an engineer who could fix anything, someone who delighted in nature, sailing and sailboats, and overall being committed to his family, caring for his wife and heartily greeting anyone who came to his door.

Due to covid, a funeral mass and memorial service will be held as soon as conditions allow. In lieu of flowers, a donation to the Parkinsons Society of Canada  would be appreciated by the family. To contact the family directly, please email InMemoriam.TKH9Z@ncf.ca

Share Your Memory of
Francis (Frank)
Upload Your Memory View All Memories
Be the first to upload a memory!
Share A Memory
Send Flowers