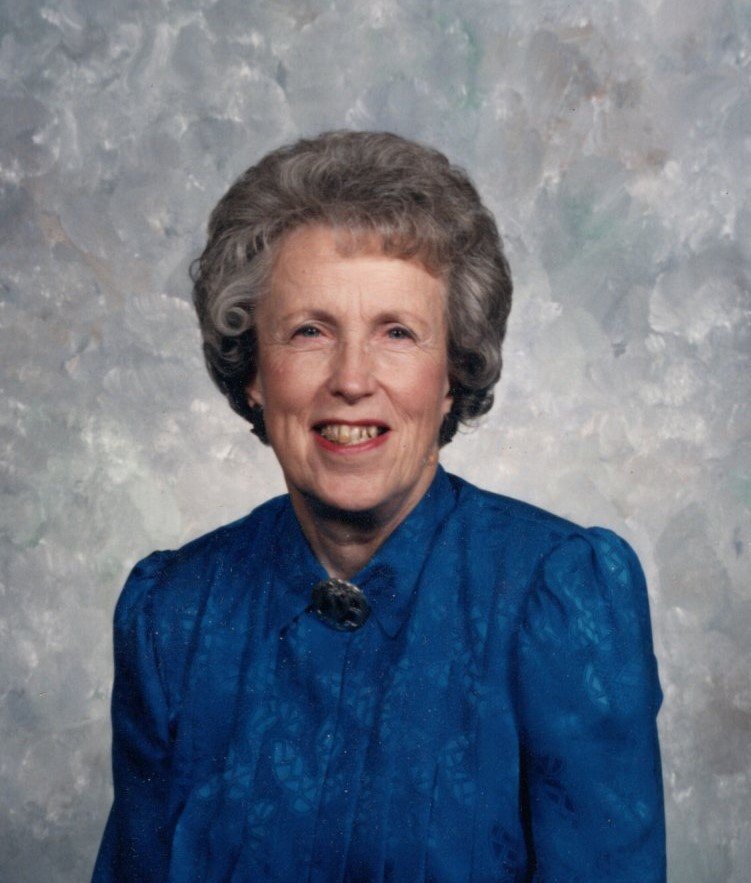 Went home to be with her Lord on Thursday, March 25, 2021.  Beloved wife of the late Gerry Patrick and the late John Boles.  Loving mother of Terry Patrick (Maureen), and Colleen Thornton (Rick).  Treasured “Nanny” of Shelley Mulvihill (Joseph Watters) and Devon Patrick (Sonya).  Special great-“Nanny” to Honoura and Bradach Mulvihill, and Charlotte and Alice Patrick.  Fondly remembered by her nephew, Darryl Woods (Sheila) and great nephews, Kevin and David.

Thelma was born in Rupert, Quebec and moved to Ottawa as a teenager.  She married Gerry Patrick in 1947, and they were blessed with two children and two grandchildren.  The family lived in Ottawa, New York and London, England.  After Gerry’s death in February 1992, Thelma married John Boles in December of 1993.

Thelma liked to travel, and visited many countries in Europe, as well as places in Canada and the U.S.  She enjoyed gospel and classical music.  Thelma was a wonderful hostess, opening her home to her family, friends, and people from her church.  Thelma was a member of the Metropolitan Bible Church (“The Met”), for many years and was involved in a number of different ministries. Those wishing to attend the funeral service for Thelma should call the Metropolitan Bible Church, at 613-238-8182, on Monday, March 29, 2021, to be registered.

Family and friends are invited to join the service at 11:00 a.m. on Tuesday, March 30, 2021 through https://youtu.be/aNjxwkNYnXs

Share Your Memory of
Thelma
Upload Your Memory View All Memories
Be the first to upload a memory!
Share A Memory
Send Flowers