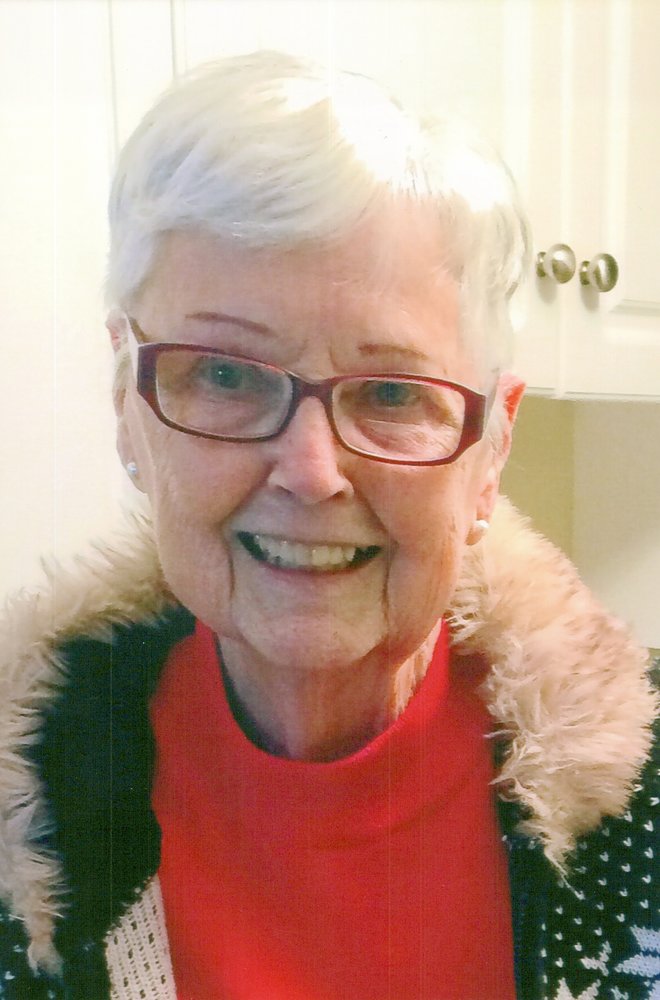 On the morning of Friday, March 12, 2021, Brenda Mae Flynn (nee Laing) passed away at home with her family by her side.  She is predeceased by her parents Henry William Laing (1989) and Opal Marie Laing (nee Seney) (2016).  She is survived by her son Robert, daughter-in-law Shelley and grandchildren Kayla and Bradyn.  Also survived by her brother John Bradley and his family.

Brenda was born in Port Colborne, Ontario on December 15, 1948.  She grew up there and went on to become a nurse.  Later on, she gave up her career to raise her only son as a single parent.  Later in life Brenda moved to Ottawa, Ontario to be closer to family.  She was a constant presence in her grandchildrens life.  Throughout life Brenda dealt with multiple illnesses but always remained strong and courageous.  She will remain in our hearts forever and never be forgotten.  We love you more than words can say.

The family would like to extend heartfelt thanks to all her friends for the help, kindness and support in her final days.  It truly allowed Brenda to pass away at home, exactly how she wanted.  Also, thank-you to Shirley Rickard, who was like a sister to Brenda for 65 years.  The love and guidance you provided is truly appreciated.

As per her wishes, cremation has taken place.  There will be a graveside service and interment at a later date.  Anyone wishing may make a donation in Brenda’s name may do so to the War Amps https://donate.waramps.ca/eforms.aspx?edonate.

Share Your Memory of
Brenda
Upload Your Memory View All Memories
Be the first to upload a memory!
Share A Memory
Send Flowers